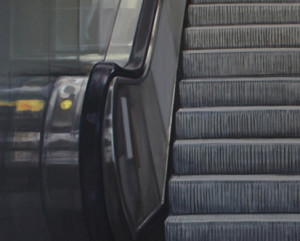 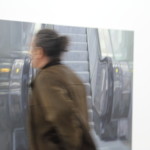 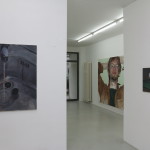 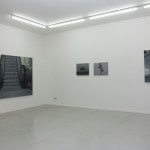 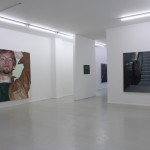 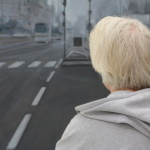 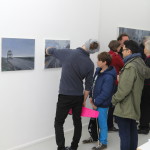 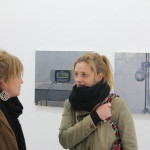 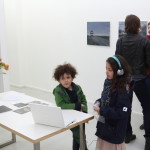 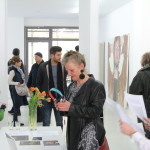 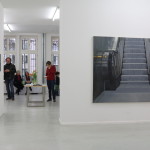 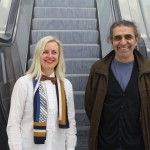 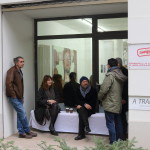 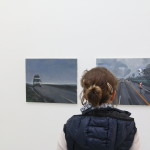 The annual theme A Private City is designed to focus with greater precision on the idea of the public and private. These terms are mutually interdependent, yet their margins remain perpetually indistinct, never becoming fixed or static.

All of us are aware of the transformations affecting cities, including the loss of urbanity and tendencies toward globalization. The character of public space is undergoing constant change, while private realms are becoming more differentiated spatially.

In this series of exhibitions, invited protagonists will interrogate, fathom, and redefine the relationship between public and private.

In his paintings, the Berlin artist Timur Celik thematizes the urban climate of Berlin. He investigates the everyday, depicting the city and its zoning: urban transit spaces, subway lines, airports, parking garages, private apartments. Celik also portrays city residents and friends. His images of empty streets at nighttime, executed for the most part in gentle gray tones, are reminiscent of film stills from the French Nouvelle Vague. They document, but also have a decelerating effect. In the seemingly fragmentary scenes of private rooms, individual objects acquire a sense of poetry and simplicity.

The public is depicted in striking, subjective truth, the private exposed to the brightness of the public sphere.